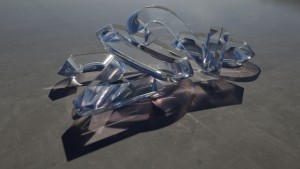 epilectrolytics wrote: ↑Fri Dec 14, 2018 1:35 pm Wanted to do this for years, now it took me three days to render four seconds

https://www.dropbox.com/s/nuvb4f6oakvuq6y/waves.mov
The render speed of the Ryzen octocore in my new PC is not as fast as I hoped for.
Maybe this is a Windows thing, like on Linux CPU rendering would be faster?
I think I read somewhere that rendering with Cycles on Win10 was slower than on Win7 or Linux.
And maybe the Spectre and Meltdown patches are slowing down things?

tried to render something like that but as a single pic... took me 24 hours.
true, it was seen through the water but yeah.
Top

Here is little experiment with BiDir, Homogen Volume with different scatter asymmetry and directed spotlights. Around 360 samples and denoise 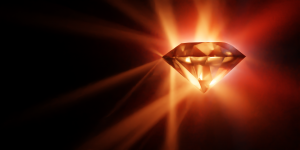