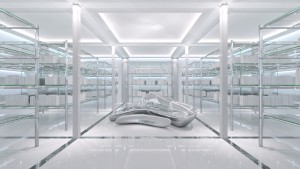 Advanced set-up - 2 minutes (is not the final one) 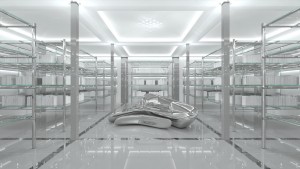 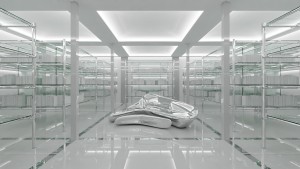 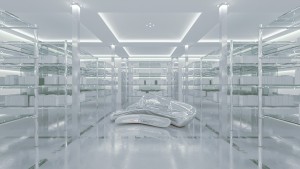 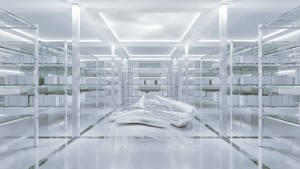 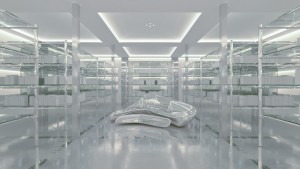 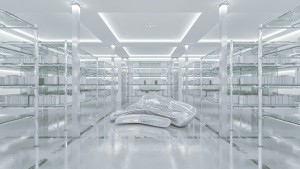 Light emitting objects had to be replaced by Vray lights. 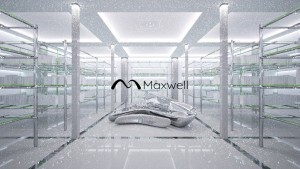 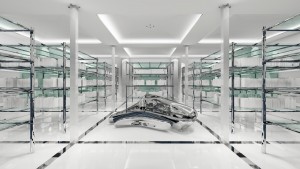 Light emitting objects had to be replaced by Lumion lights. 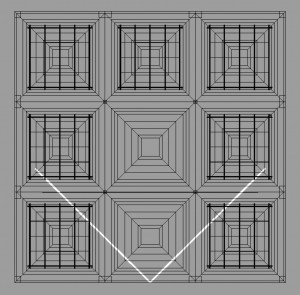 Yes i agree, i will also add indications about light bounces and raybounces. First let me update the existing results with the new scene, then i will try to test the other engines.
Top

I updated all the images with the new scene. Many rendering engines are missing i know.

But so far it seems that Luxcore Bidir is the only existing rendering engine that can be used for design verification.
Those who design lighting fixtures, crystal objects, car lights, museums, workplaces and so on, i.e. all those who need to know exactly how the light will behave in relation to their design, with luxcore bidir they just have to set the scene with correct materials and lighting and press render; the result will show exactly how the light will behave in relation to the design. As a result they can improve the design much earlier than usual.
With all other rendering engines you have to know beforehand how the light should behave and tweak the engine to produce something that looks realistic, something only extremely advanced users are capable of doing well.
Luxcore Bidir is in my opinion the ideal rendering engine for designers, engineers and architects.
Top

i tried, but i cannot downlaod the software.
Top

daros wrote: ↑Fri Sep 10, 2021 12:39 pm Hi, this post is intended to do some justice to Luxcore's bidirectional rendering engine.

Just be really careful that you do not bias your testing methodology to try to prove a pre-determined conclusion. In general, it would be optimal to try to be as fair and unbiased as possible, regardless of the outcome, and then let the results determine the conclusion.

Hi Martini, you are probably right, I should have explained the test better.
Yes, the various rendering engines had to show the highest accuracy given a certain level of noise, which is hard to fix because some engines make more noise on causthics and others make more noise on glossy white surfaces and so on. But this is a reasonable result, I think.
Anyway, the file is available for download and it's very easy to set up so everyone can experiment and draw their own conclusions.

But I think this test is not very biased... it's the common benchmarks where rendering engine weaknesses are kept hidden that are biased. This test simply requires the rendering engine to be able to solve multiple problems simultaneously, which is a very common need in production.

As for the issue of light-emitting objects, maybe I got something wrong, but these light-emitting geometries are apparently not digested very well by GPU rendering engines. GPU engines are simply not able to render them properly, so we had to replace them. In the Vray test you can see this clearly.
Top