This Dragon was a 3D-Scan somewhere from the Net. For example from here. The Original is maybe in a Museum in France.

The point about these 3D-Scans is, that i had to pass this through "Instant Meshes" first before there was a result that can more easily be rendered. If you do not yet have "Instant meshes" get it here free: Instant Meshes - Github

It will remesh too large topologies and also produce optimized meshes if you select it to do so.

So here is the Dragon in the unique Luxrender Metall-Style. As it is remeshed its not exactly the original 3D-Scan.
The Blend-File still has over 140 MB.
@Dade: It would be possible to give you such as Example Scenes here for the Luxrender-Site, however they are very large.
You can just change the materials to show Luxrender effects. 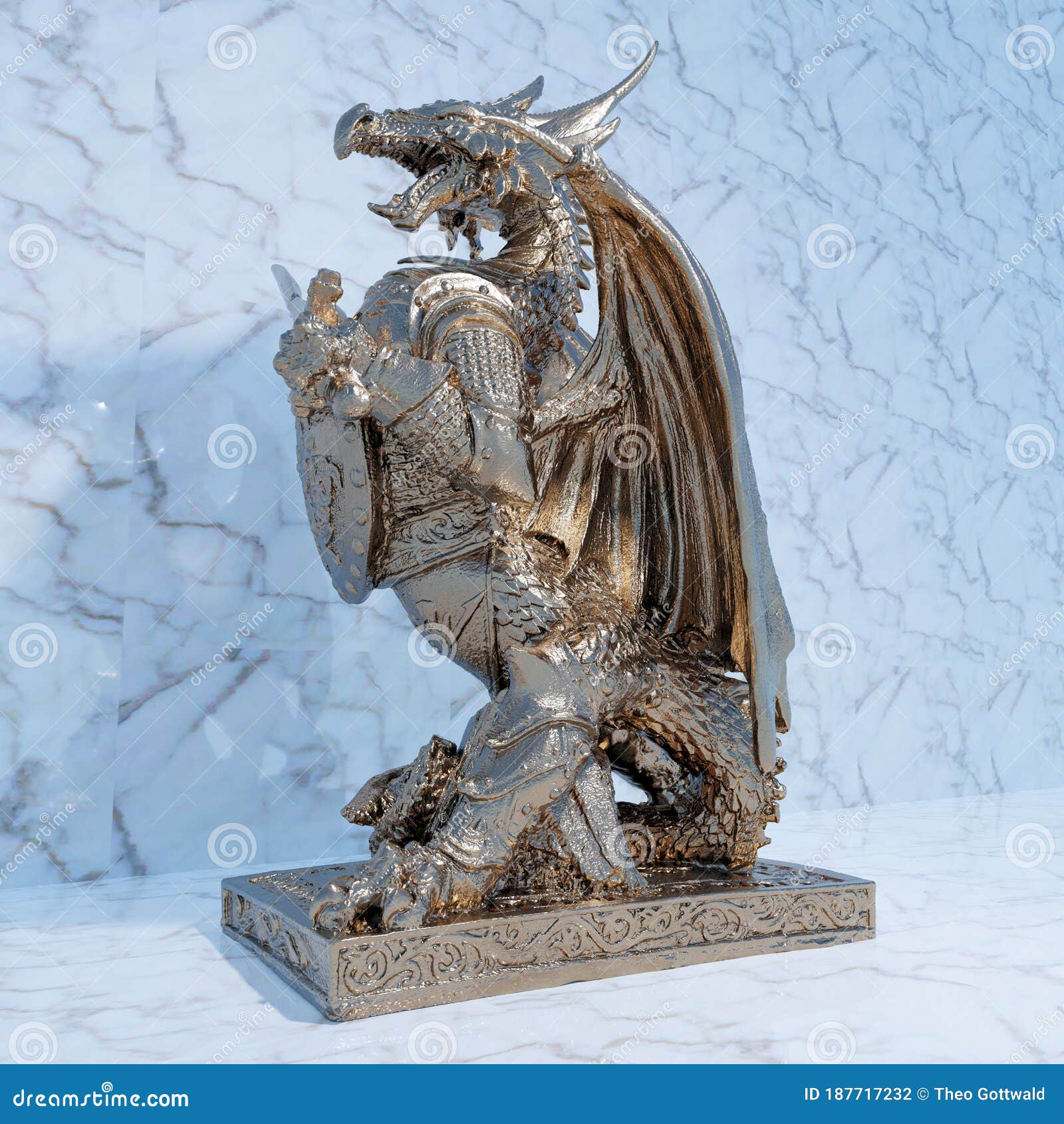 Get Blender-Quickbuttons and configure over 100 Blender-Buttons individual to your needs.
Visit my YouTube-Channel: Theo's Fun Videos and watch several Blender related Videos.
Join @Dreamstime and sell your Renderings to the world.
Top
Post Reply
1 post • Page 1 of 1