Our forum gallery for displaying your finished renders.
Post Reply
6 posts • Page 1 of 1

Although this scene was originally modeled in Blender 2.64 with the intention of rendering with Luxrender 1.1, I decided to move the project to Luxcorerender, because of OIDN's ability to reduce render times. The scene is approximately 10 million polygons. Images were rendered at 6272x9408 for the perspective views, and 12544x6272 for the panoramic views, exported as OpenEXR, and tonemapped with Luminance HDR. Perpective views were rendered with a 30 minute halt time, while the panoramic view was rendered with a 3 hour halt time.

Models were made in Blender 2.64 and 2.79, with textures in Substance Painter 2 and with the flatbed scanner on a printer. One mesh was generated with Alicevision Meshroom. 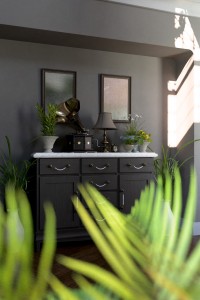 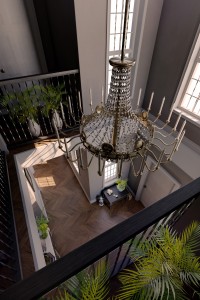 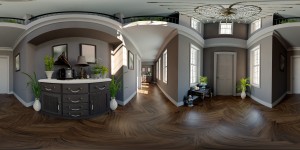 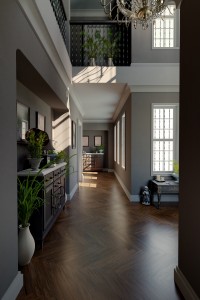 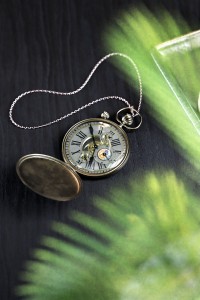 niiiiceee! You have beast workstation iguess

Here is a version created with Luxrender 1.2.1 finally, this image rendered for 12 hours at a much lower resolution than the Luxcore scene did with Bidir + MLT. I could render a version with ExPhotonMap, however this scene was finished long ago.

niiiiceee! You have beast workstation iguess

Wow! It all looks awesome!