This is a studio test scene which I have been using to test render engines, pixel filters, and materials (think like https://www.dpreview.com/articles/41093 ... test-scene). Recently I converted the scene from LuxRender to LuxCoreRender with mixed results. Blender 2.8's viewport color management makes it very difficult to gauge what a scene will look like once exported as an EXR, and even after switching to ACES color management, it would be very difficult to create an accurate result without a reference. 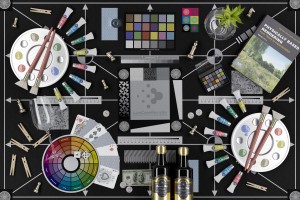 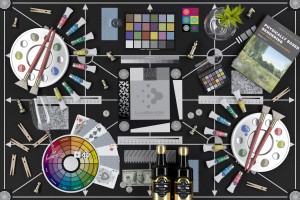 For top down scenes with a simple perspective such as this one, the denoiser works well, and very little detail seems to be lost aside from in the glass materials, where highlights appear unnaturally smooth.

Coming from Blender 2.6X, one of the first things that occurred to me was a jarring change in the manifest color of various objects in the scene, despite using the same hex color values. In fact, these discrepancies were not limited only to the rendered images, but also extended to the user interface. One such example, and the most visible discrepancy between the rendered images, was the red color of the paint brushes. To be extremely clear, this is not an issue with LuxCore itself, rather it is an issue with the way Blender 2.8+ handle color. The images below demonstrate this discrepancy.

Having originally planned to do a much longer write up for this post, I had compiled some examples of the strange viewport and UI color behavior

This is not an issue with LuxCoreRender itself, and I am not sure if this issue is widespread or with my hardware specifically (weird behavior with Quadro drivers?) however it adds more guesswork into color choice than there needs to be, as even in the user interface colors are represented incorrectly. Further, and most noticeably, there appears to be differences in highlight representation, even in EXR (the top example is LuxCoreRender): 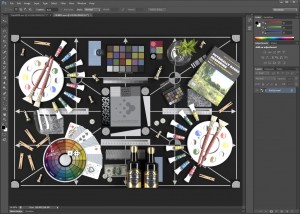 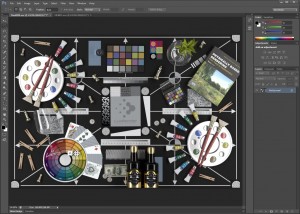 I'm not sure how much of a role Blender plays in EXR output, but I suppose that would be one advantage of using the LuxCore UI

The final example shows, even when rendered, that colors appear not only more or less saturated, but demonstrate shifts in hue: 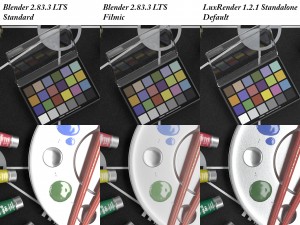